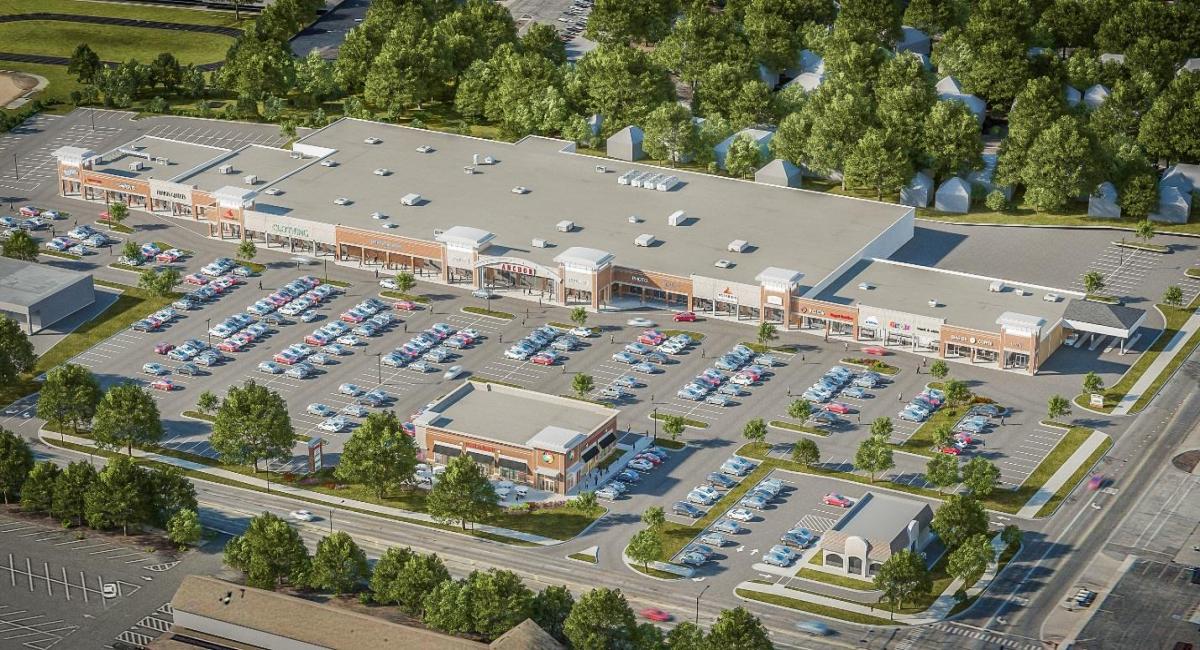 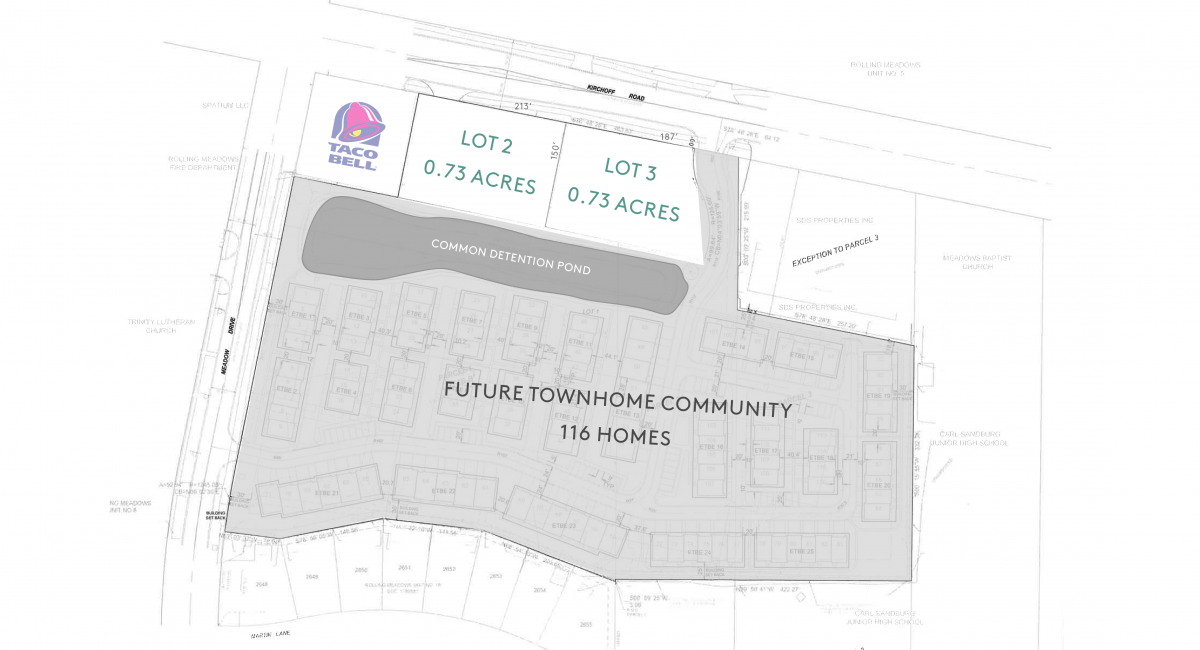 In November of 2011, CSRE purchased the first mortgage on the former Dominick’s-anchored Rolling Meadows Plaza located at the SEC of Kirchoff Road and Meadow Road in Rolling Meadows, Illinois from Berkadia Commercial Mortgage. CSRE filed for foreclosure and subsequently received the Sheriff’s Deed in August of 2012. The improvements were demolished in 2016 and the land is under redevelopment for a future 116 townhome community with two outlots available with construction to commence Spring 2018.